News you can use…. 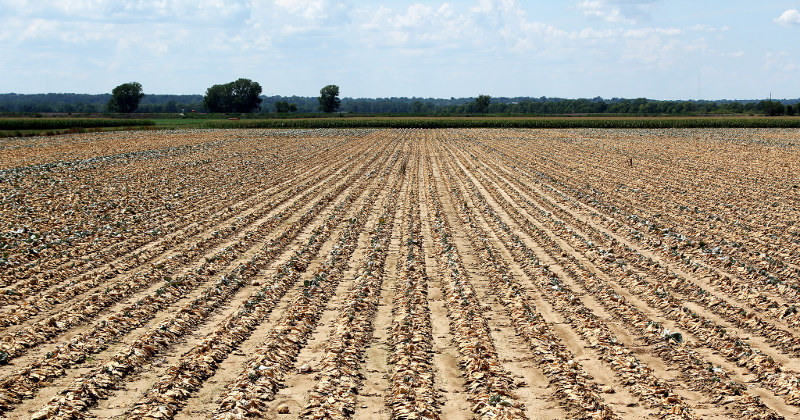 California’s politicians and pundits have been busily speculating on what effect a Donald Trump presidency could have on a state that rejected him overwhelmingly.

Well, we saw the first major impact last week, without Trump even lifting a finger.

A compromise bill that, in effect, reallocates federally controlled water in California – much to the delight of farmers and the dismay of environmentalists – won final congressional approval Friday.

Hammered out by Sen. Dianne Feinstein and Bakersfield’s Kevin McCarthy, the Republican leader of the House, it broke a half-decade-long political logjam over the issue, and there is little doubt that uncertainty over Trump’s attitude was its driving force.